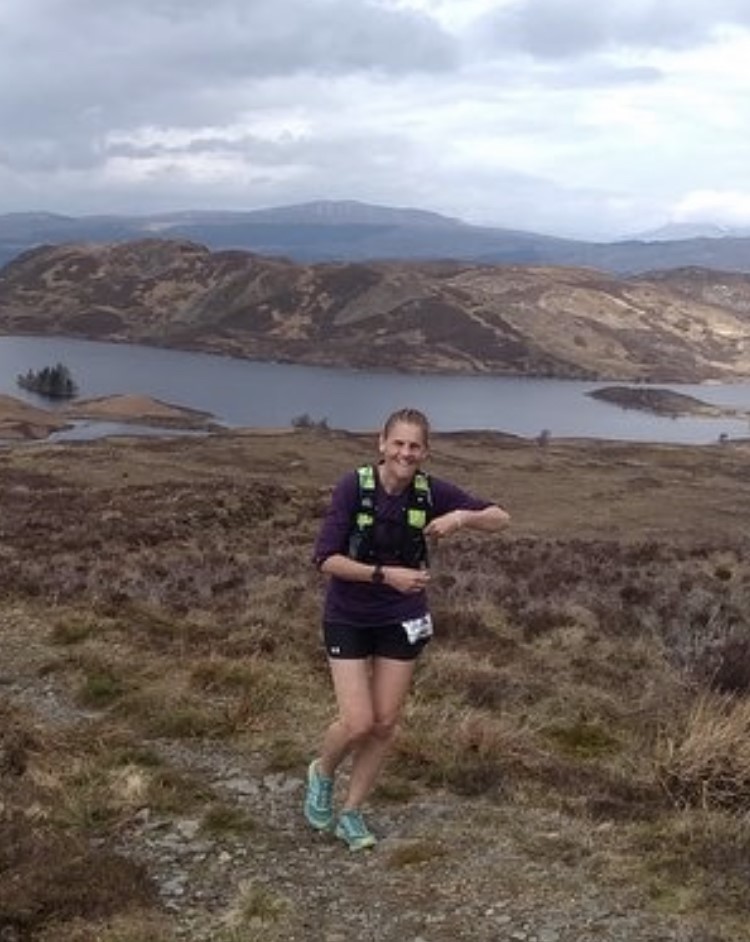 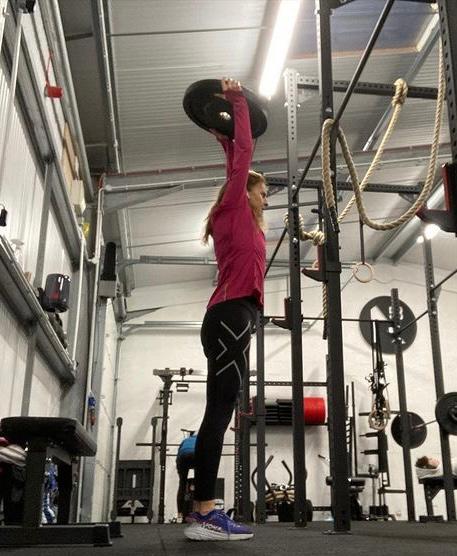 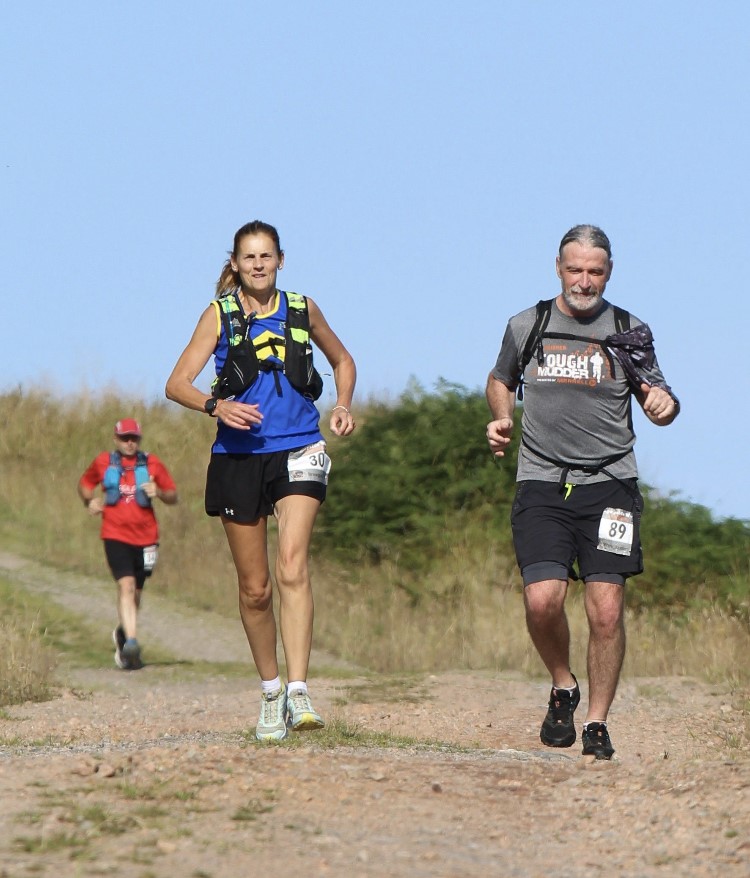 Well this won’t take long 🙂 In short I am a much more accomplished coach than I am an athlete but my running achievements have allowed me to coach from a technical and experiential perspective as opposed to just being able to read all the right manuals. I am not an exceptional athlete trying to tell you how I did it.  I am someone who has grown from a mediocre club level junior, to a reasonable standard club masters athlete over cross country, trails, road and ultras.

I have competed over every distance from 800m to ultras and duathlons and love the structure of a 10k as much as I thrive on the uniqueness of off road or bespoke distance or multi-day events.  My biggest achievement was as a member in the winning National Cross Country team as an Under 11 (honest they used to race U11 juniors at Nationals back in the old days).

My worst race was a marathon but boy did I learn how not to do it which I will gladly share with anyone taking on this event for the first time.  I have coached an athlete to a 2.25.00 marathon which proves that you don’t always have to be able to do it yourself to coach it. I returned to training to compete in 2017 following a wonderful 24/7 commitment to two of my athletes over a number of years and am now chasing what I like to affectionately call OAP Pb’s.

Being a Master50 athlete has its advantages including a lovely pottery mug and a District 10K medal. I have also completed a number of trail and mountain ultras, again placing due to racing in the Masters age groups 🙂

I say all of this to emphasis my mantra to running, ‘Believe in the Process’.  As a coach and athlete, I am in a wonderful position of living by my beliefs and testing out theoretical hypothesis in real time.  I can draw parallels between coaching theories and application and have a real insight into the highs and lows of endurance running.  I am on the same journey as my athletes in fine tuning the process to get the best performances.

To see my running journey, check out my Power of Ten profile

I started coaching in a junior track and cross country club in 1987 when I returned home to the North of Scotland from University.  I did not set out to coach at the level that I currently do but I developed as a coach, as my athletes developed.

Along the way two things were fundamental to my ability to nurture and support my athletes; one was my continual knowledge development through the various coaching qualifications I have undertaken and two was the mentoring I was provided with from some of the best coaches and team managers in Scotland and the UK who have informed my beliefs.

As part of that cycle of development, I have been Head Coach at North Highland Harriers (NHH) since 2010. I am as comfortable supporting a club level athlete working towards personal best times as I am my GB athletes focused on performance on the international stage, and can adapt my style and technical coaching delivery to suit each.  I travel with athletes the length of Britain and Europe, and have team managed for Scottish Athletics which took me all over Britain with the International cross country and track teams.

I work with athletes on a one-to-one basis and you can access some of their running bios on the Testimonials page. Most of these athletes are coached online and at a distance, both within the UK and abroad.  I make regular trips away to coach groups of athletes on a face-to-face basis and to coach / crew at events they are competing at.